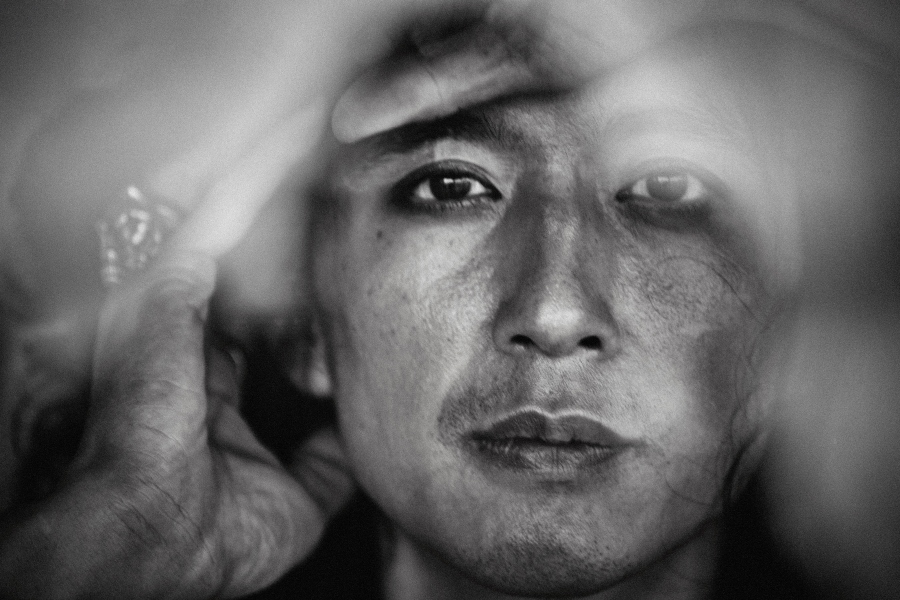 IIja Alexander has shared the future bass remix of his song ‘Someday’ via Green Monk Records. The original version was produced by Alexander, Curtis Richardson (Jennifer Lopez, Rihanna, Joss Stone) and Adien Lewis (Taemin, SHINee, NCT Dream). The mix was executed by  Matt Wiggins (U2, Adele, Lorde) and the master by Randy Merrill (Taylor Swift, Liam Gallagher, Lady Gaga). The ‘Someday’ original music video has been featured in acclaimed publications like CLASH Magazine, EARMILK, and Medium. Alexander has received immense support in Indonesia in Cosmopolitan Magazine and CLEO Magazine. Another previous single of his ranked at number 1 in Indonesia for the Ardan Radio chart.

Alexander was raised in Amsterdam but has relocated to London, where he has started his own band recently. The singer-songwriter finds inspiration in a wide variety of musical eras, some of his favourite musicians that he has mentioned are the Electric Light Orchestra, The Libertines, John Lennon, Paul Mc Cartney, The Beach Boys, and Burt Bacharach. As a child, seeing his father play Beethoven’s Für Elise, Alexander decided to join in playing on the piano. His siblings and himself would become invested in music production during their high school days. During an exchange program in Osaka, it was made clear to Alexander that he was talented, as people would compliment his music. This led Alexander to follow a musical career.

Speaking on the remix, Alexander adds, “After I first got a listen to the ‘Someday’ Remix, I thought: “Wow, amazed to see that my song and sound can be converted into a future bass dance remix!”. I never considered the possibilities of remixes, until the ‘Someday’ Remix.”