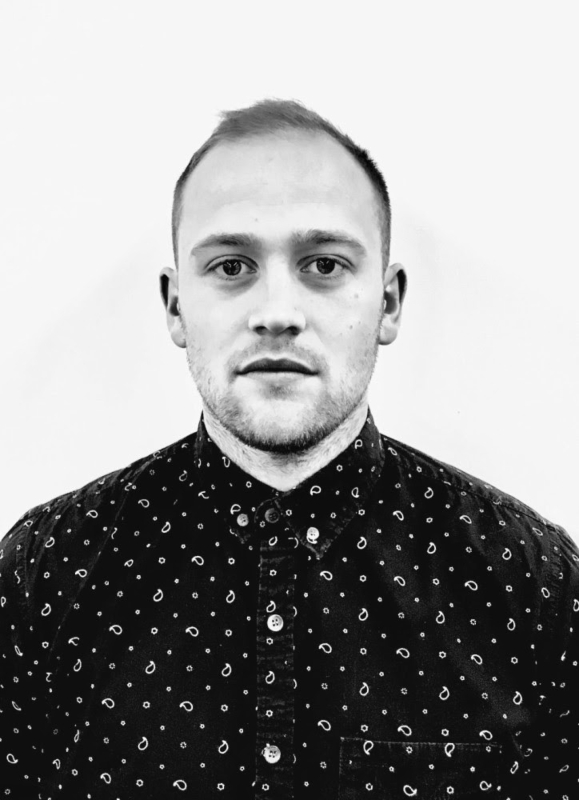 After picking up the sticks at a young age, London-based music producer Foreign Shores quickly became hooked on the fast-paced sounds of drum & bass.

Studying music in the States allowed him to fine-tune his craft and 2020 looks to be a breakout year with multiple releases in the pipeline.

Get to know Foreign Shores below:

My earliest entry into music appreciation would have been seven years old when I came down on Christmas morning to find a drum kit. This sparked a musical revolution for me and I became fixated on anything with exciting drum work. As soon as I heard drum & bass for the first time I was hooked, I must have been about fifteen when I snuck into my first D&B night. I got into music production at University in The States six years ago. Studying Music Tech and working with other like-minded people really allowed me to express myself through my music.

I’m based in London so there is literally a gig every single night of the week. I try and make it out to something new every week & diversify my musical taste as much as possible so that I stay inspired.

2 keys pieces stick out for me. Ableton Live with the Push – This allows me to quickly lay down ideas & also keeps writing in a DAW hands on.

My Korg M1 is used in every single track without fail, the sounds that it produces are unlike anything else and some of the sound cards I have are a real treasure.

I don’t spend much time on the internet outside of browsing for new music on Soundcloud or Spotify. I often turn to Youtube to browse for something interesting that could be sampled or give me a creative spark.

Success for me would be getting to play my music out on a consistent basis and seeing happy people out there dancing to my tunes and enjoying themselves.

I would love to work with Camo & Krooked – Their sound is unlike anyone else.

James Bond always appealed to me…

I’ve got a few more releases coming up via NVR & a remix or two ready to go. Hopefully, this can build some momentum and I’ll get to play these tracks out.