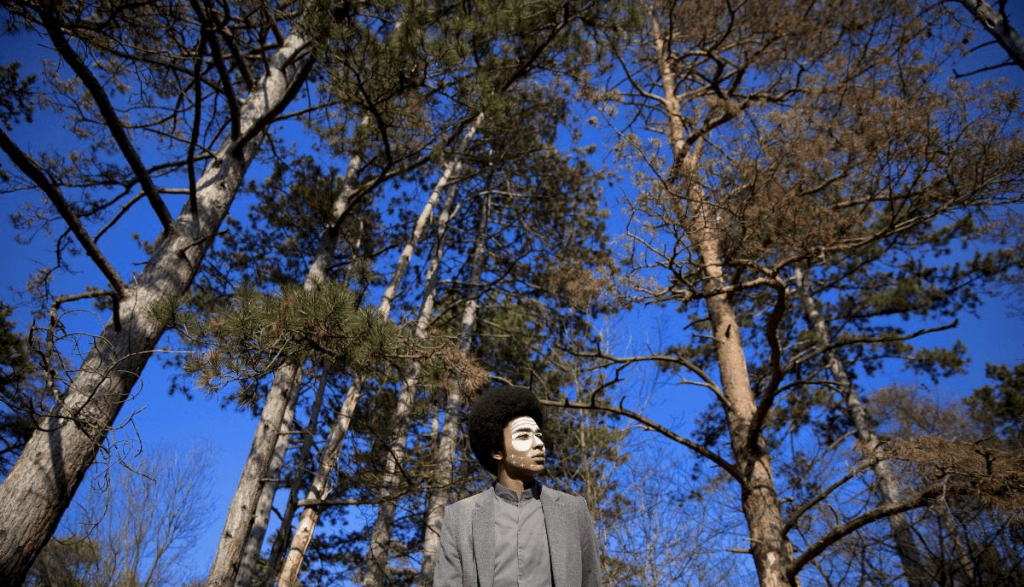 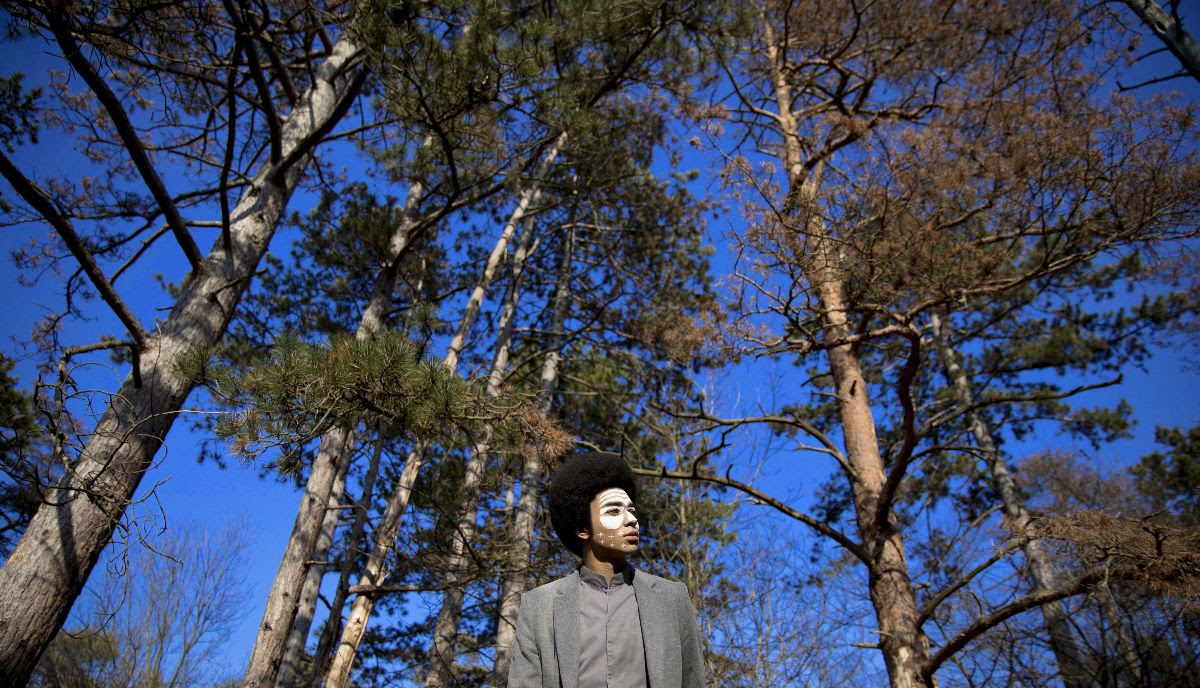 Having made serious waves with the release of his debut album ‘Coeur Calme’ in 2014 and the incredible 2016 follow up album ‘Zawadi’, Kimyan Law steers his sound in a darker, more introspective direction with the twelve heavily themed set-pieces of his new album, ‘Yonda’.

The album title, ’Yonda’, homophonically flits between a location in Kimyan Law’s native Congo and definitions of something situated at a distance but still visible, foreshadowing the artist’s move away from his typical uplifting palette into less playful territory.

While previous work seemed to be a personal exploration of joy-tinged melancholy, ‘Yonda’, feels much more sober and pensive, infected with external events. In conversation with Kimyan Law the artist described one piece (‘Krieg’) as his “portrait of war”, with the music moving through phases of violence, silence, panic, redemption and peace. Ever the allegorist, Kimyan Law relates themes of conflict and war not just to obvious geopolitics but also to his own physical struggles, and even an obsessive battle with the music itself, (‘Yonda’ has been more than three years in the making).
In 2017 the artist wrote, “I’ve reached a point where I couldn’t sleep because it bothered me so much…I have found myself unable to make any music except for Krieg”.

An accomplished drummer in his own right, Kimyan Law’s intricate rhythmic sensibility is the lifeblood that runs throughout the album, incorporating ever more outlandish sources of percussion recorded from his natural surroundings and filtered through technology.