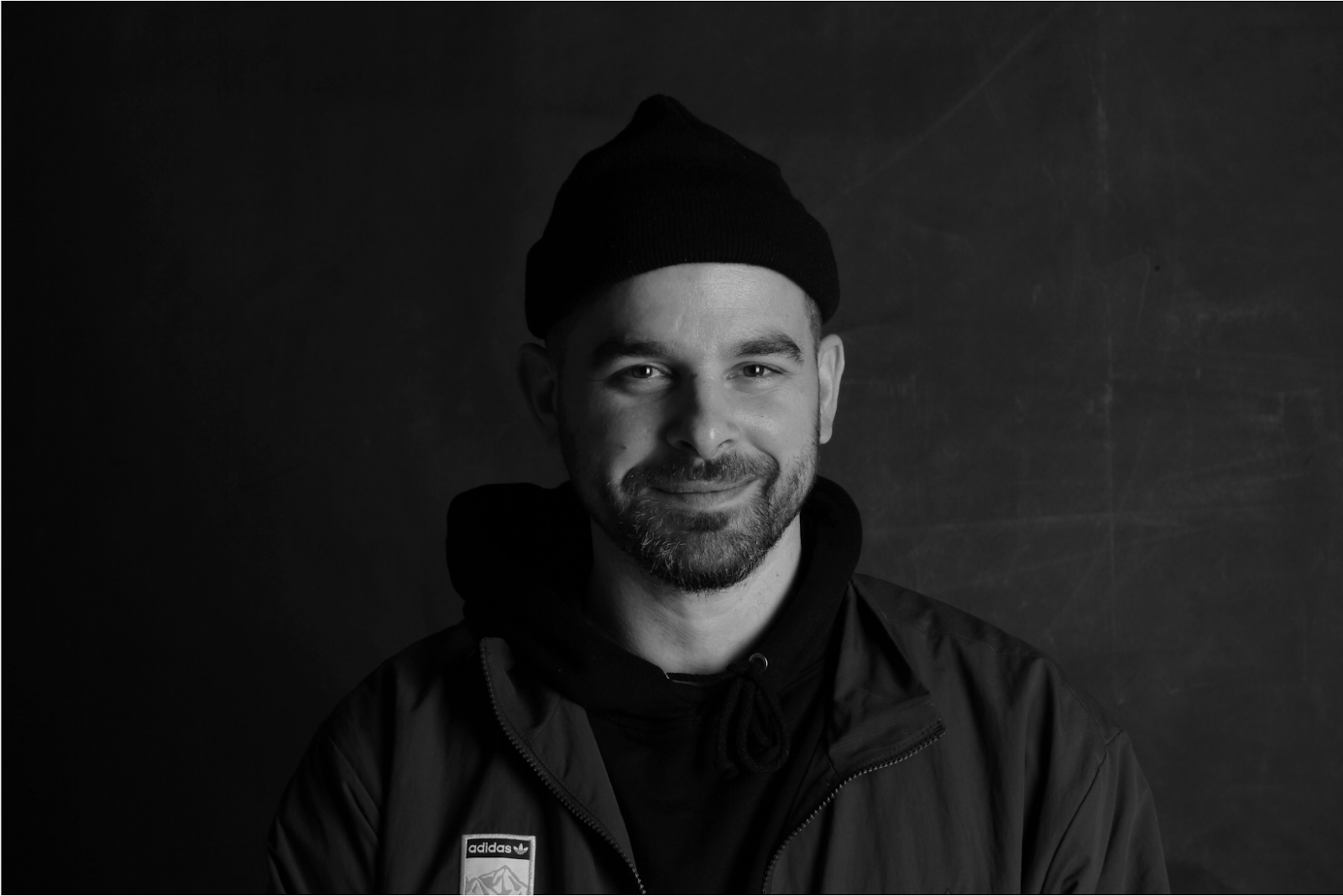 The Amsterdam-based producer, DJ and label boss is rightfully at home in the Brixton venue, having sold out the South London spot a number of times in the past year alone. But for the first time, he’ll be residing in the booth for four weeks, as he handpicks a slew of his favorites from the scene.

Breaking through as a signing on the revered label Metalheadz – where he released two albums to critical acclaim – he then went on to form his own imprint The North Quarter in 2016. It didn’t take long for said label to make a mark on the scene, winning accolades ‘Best Newcomer Label’ and ‘Remix of The Year’ on Children of Zeus’s ‘Still Standing’, in its debut year alone.

Continuing to push things forward, he has developed a signature melancholic and soulful style that is unrivaled in the drum and bass world, and with it has amassed a huge audience eagerly awaiting his next move.

Cue his next move as enters the Phonox booth for four Fridays in January 2020.