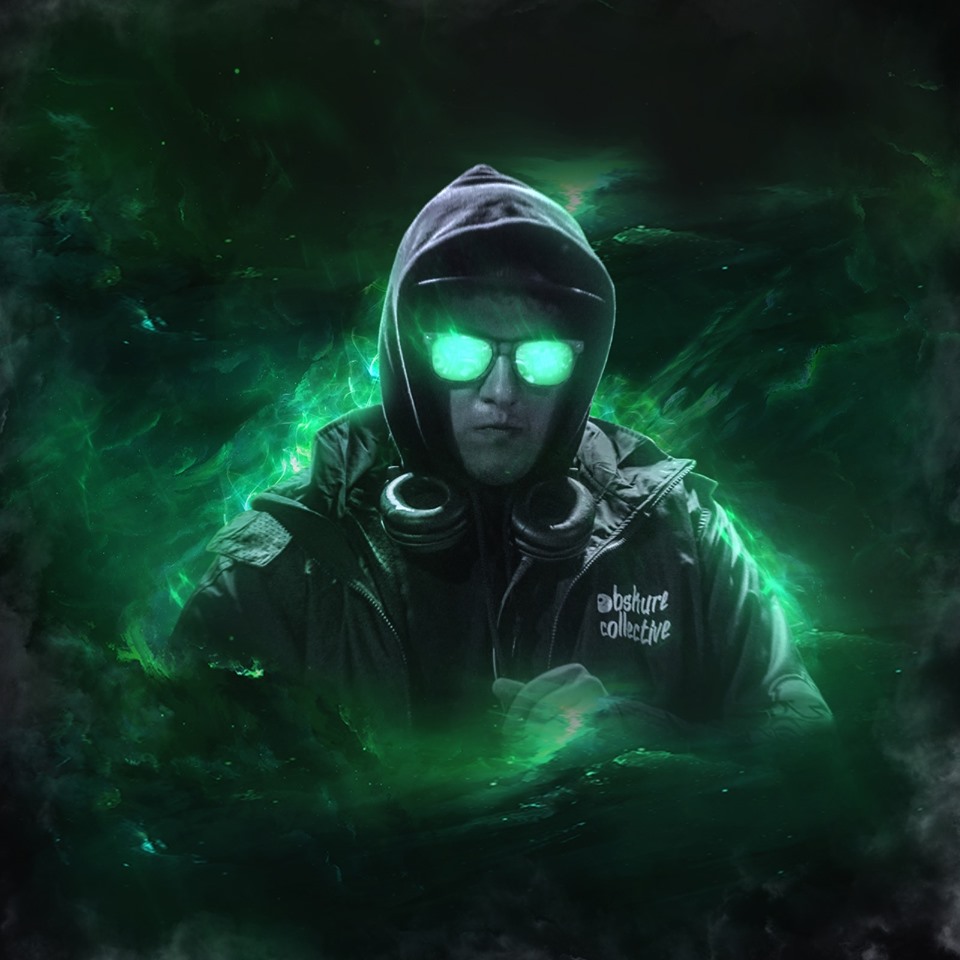 Bass music producer, Manamiz aims to get his listeners to question everything they find in everyday life. He wants them to discover their own path, “through the successes and failures of others while incorporating [their] essence into this journey”. With this concept, he still wants his fans to be comfortable with himself as a musician, urging them to see him as a friend rather than an idol and ultimately hoping that anyone who may find themselves at one of his shows will find an aspect to enjoy.

As a kid, I was heavily influenced by numerous styles of music ranging from Metal to Hip-Hop. Some of my biggest inspirations at the time we’re A7X, Metallica, Lincoln Park + Tom Petty.

For music production: I started this journey when I was about 15 years old making simple beats on FL Studio (like everyone else) – It hit me all at once about 2 years down the line that I truly could not see me doing anything else besides producing music from the heart. Following that realization, I began taking courses to bring my sound to the next level so I could not only compete but make music I was proud of. A large amount of my production techniques have been self-taught throughout the years but I have to give a MAJOR shoutout to Justin & Zack at Cosmic Academy for helping me grow my brand in ways I never would have thought of on my own. The whole Cosmic Academy family is truly unlike anything I’ve come across before.

The bass music scene in NYC definitely took a major hit after Webster Hall initially closed down. I have to give a HUGE shoutout to guys like Wade Appleton (Dubday-NYC), Chris Limoli (Sub:Merge), Conor Doyle & Joe Gulmi (LowFreak) and so many more for immediately taking the initiative to begin to rebuild the scene here. The NYC scene is definitely thriving once again.

I’m primarily on Ableton 10. I use a lot of Ableton stock plugins as I feel it gives the cleanest sound but I’m a big fan of Operator, Glitch Machines, Fab-Filter Plugins. I don’t want to give any secrets away at the moment but I definitely spend a substantial amount of time crafting my low-end and working my way up on the bass side of things!

In the electronic scene some of my biggest influences at the moment are: Ganja White Night, Stickybuds, Kursa, Seppa, GVO + most of the guys on the SubCarbon Records team.

To me, success in music is not overly complicated. A simple goal which I think too many musicians & artists lose sight of: I just want my art to be heard & touch the souls of as many people around the world as possible. Wherever that takes me is just a bonus!

I just signed a track to SubCarbon Records (GWN’s Label) which is by far one of my favorite platforms in the game!

I can’t get into any specifics but I will say I have a VERY special EP coming out soon that will take things to the next level! ALSO our label ‘Obskure Collective’ has an absolutely incredible compilation coming out shortly!

Music producer Ouai Stéphane, aka the Mad Scientist of Ableton, has released his new EP ‘Ché Pas’. Ouai Stéphane is ...

Most musicians have causes close to their hearts, whether it be against animal cruelty, a medical issue or a societal ...

Bristol-based producer Allflaws is an electronic, industrial and trip hop project created in 2004 by producer, vocalist and songwriter Gabriel ...

Music producer Nikita Nikitin, aka Cardiohud, was born in Transnistria, a post-USSR territory, before moving to Moscow at the age ...

After picking up the sticks at a young age, London-based music producer Foreign Shores quickly became hooked on the fast-paced ...