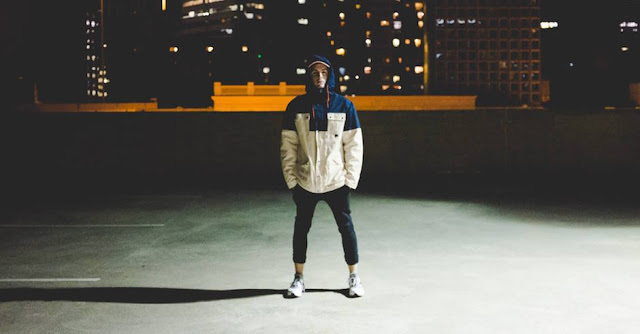 LUUDE channels his cyberpunk side with new midtempo song, ‘Omen’.

The Australian producer released ‘Omen’ recently, but it may be a sound you don’t expect from LUUDE. He has made quite a prominent name for himself in the international EDM scene with his style of trap which has garnered millions of streams on Spotify and more than triple that on Youtube. He has worked with the likes of RL Grime, Example, & Fabian Mazur to create some truly memorable EDM trap hits.

Luude’s latest offering ‘Omen’ deviates significantly from the sound fans expect from him, but it’s definitely a sound that has steadily been taking over the electronic music scene; midtempo. ‘Omen’ can be compared to the retrowave giants like Gunship and Kavinsky and will fit in perfectly in a dystopian cyberpunk sci-fi film. With a steady marching beat alongside hypnotic and pulsating synths, the production on this track is flawless.