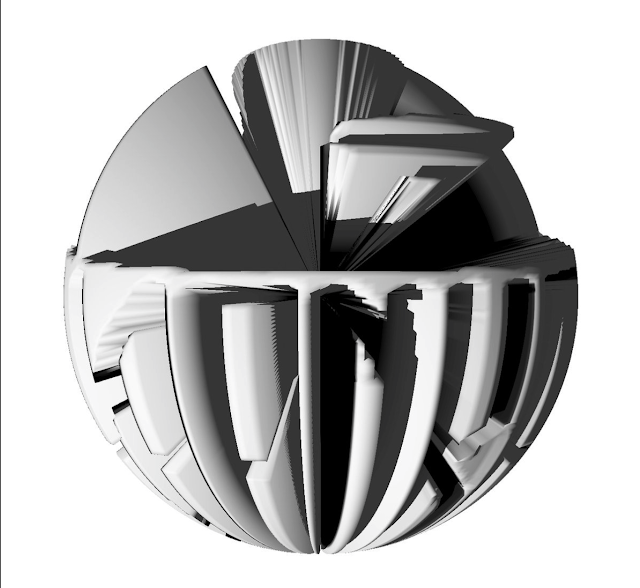 Lambmother is the moniker of Juan Antonio Cantos, a Spanish electronic/experimental producer. Sometimes also known as Pathkey, Cantos creates an often genre-defying blend of eclectic echoes, delays and reverbs, a soundscape that he crafts with the utmost care and creativity.

Set to release her debut EP Dream Theory via Monstercat in the coming weeks, music producer Oblvyn is humbled by ...

Set to release his debut album in the weeks to come via Seeking Blue Records, music producer Vanic has been ...