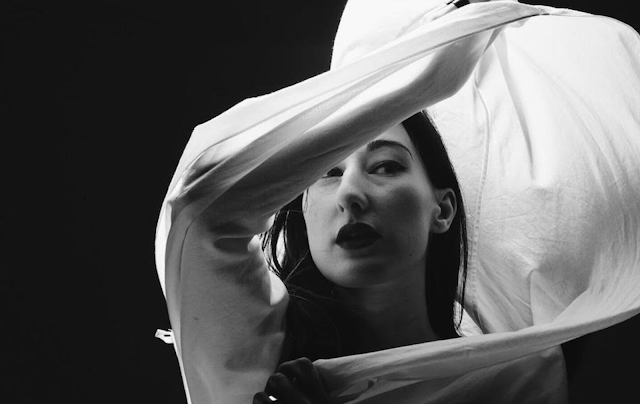 Zola Jesus has announced the release of Okavi, set to drop on September 8th via Sacred Bones records.

The album is inspired by deep personal tragedy, and explores themes of loss and reconciliation. Written in pure catharsis, the sonics have been described as heavy, dark, and exploratory.

Best described by the artist herself, she had this to say of the album: “Last year, I moved back to the woods in Wisconsin where I was raised. I built a little house just steps away from where my dilapidated childhood tree fort is slowly recombining into earth. Okovi was fed by this return to roots and several very personal traumas.
While writing Okovi, I endured people very close to me trying to die, and others trying desperately not to. Meanwhile, I was fighting through a haze so thick I wasn’t sure I’d find my way to the other side. Death, in all of its masks, has been encircling everyone I love, and with it the questions of legacy, worth, and will.”

She has also announced a rigorous tour schedule, which kicks off in New York and concludes in London. Scroll down for dates.