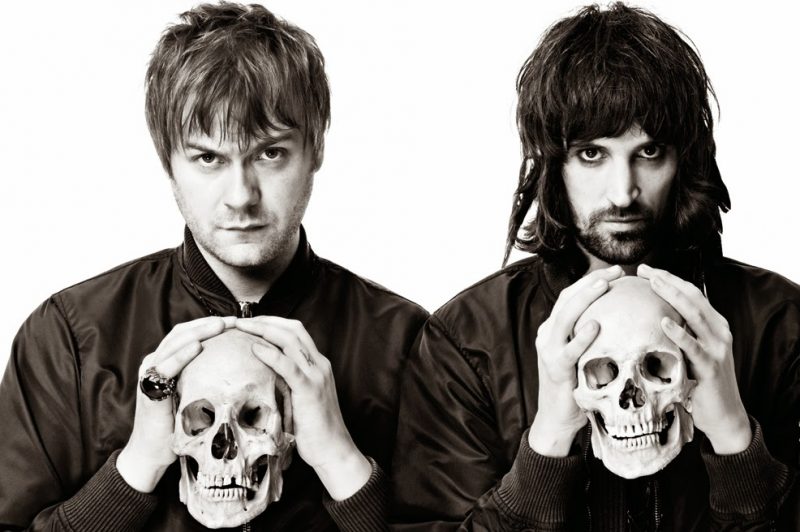 Kasabian won Best British Band & Best Album at the 2015 NME Awards.
Kevin Rowland of Dexy’s presented the Leicester band with the award for best album.
Wearing a T-shirt with “Ta” written on it, guitarist Serge Pizzorno high fived Peter Crouch of all people..and thanked them for putting up with all the noise..
Tom Meighan then began to sing “Come On Eileen” to Kevin Rowland, who quickly responded with “That was a long time ago, Tom. This is the present.
Well Done Kasabian, Much Deserved…..
Categories: Events, News
Tags: Awards, band, Best album, Music News

Image via publicist London musician/producer Joe Hertz returns with ‘Kiss From The Sun’, the final focus track and title for ...